Let’s discuss the Coochie Hormones (meaning the hormonal regulation of the coochie)
(what you might have learned in biology or sex ed as the Female Reproductive Cycle (i.e. Menstrual Cycle)

Let’s start with the hypothalamus and pituitary gland, located in the brain
Pituitary gland is made up of anterior & posterior pit (We’ll be focusing on the anterior pituitary)

These two travel to the ovaries, where eggs are produced

Let’s say it’s the beginning of the menstrual cycle, just after the coochie has shed the uterine wall (i.e. just had a period)
there are many many primordial follicles…
each month only some of these primordial follicles will mature into primary follicles … and they will keep maturing
…but only one will ovulate

Let’s take a pause and talk about the changes of the hormone concentrations that come from the brain
the menstrual cycle – textbook duration is 28 days, but every regularly occurring cycle has its own length
we’ll stick with the 28 day textbook cycle just for simplicity

At the start of the menstrual cycle there is an increase in GnRH, secreted by the hypothalamus,
which SHOULD cause a steady increase in FSH and LH
instead however, we have an increase and then slow dropping off of FSH and a steady level of LH
WHY IS THIS? the reason is quite complex, but hold on to that thought….it should hopefully make sense in a bit here

Let’s go back to the ovary…
FSH initially rises, remember?
because the follicular phase is the first phase of the cycle, FSH will enter the ovaries and will stimulate follicle maturation of primary follicles
some of these primary follicles will mature into a secondary follicle
while these follicles are maturing, they produce another hormone — ESTROGEN
estrogen has many effects:
in the first ten days of the menstrual cycle, estrogen has a negative feedback on the pituitary gland, inhibiting the release of LH (at low concentrations, estrogen inhibits LH secretion from the anterior pituitary…this is why we only see a steady level of LH in the blood. because even though GnRH from hypothalamus is stimulating release of LH, at low concentrations estrogen will inhibit LH release

Another fact is that FSH is secreted primarily in response to LOW estrogen concentrations. So when estrogen levels rise, FSH levels will fall. If you were to look at a graph, this explains why you see a steady drop in FSH (b/c of increasing the estrogen levels from the follicles)

Okay, let’s talk about what’s happening with the concentrations of hormones in the ovaries during the menstrual cycle.
Again we’ll use the textbook 28 days, but remember every regularly cycling coochie has it’s own normal. 25 , 32, etc…
as the follicles mature, they produce more estrogen
remember that estrogen at low concentrations inhibits the secretion of LH
also the increase of estrogen concentration causes a decrease of FSH secretion

So what happens after 10 days?

The increase in GnRH and estrogen will stimulate LH secretion, which leads to a massive spike in LH secretion
this massive LH concentration is what triggers ovulation of the most mature follicle from the ovary

After ovulation, the LH levels drop back down;
GnRH will slowly drop as well;
FSH also had a small spike as a side effect of the surge of LH release

So, LH triggers ovulation, and an oocyte is released

The corpus luteum will essentially slowly degrade; however, it also has a purpose (in that it secretes hormones)
the corpus luteum actually secretes three hormones: estrogen again, inhibin, and progesterone

So…at 21 days of the reproductive cycle, progesterone is increasing…inhibin is increasing and estrogen is still detectable
and all of these hormones are produced thanks to the corpus luteum

So what do these hormones do?
As the secondary corpus luteum develops, inhibin secretion suppress FSH release
inhibin has a negative feedback and essentially inhibits the secretion of FSH
(because we are in the luteal phase, we do not need any more follicles to be stimulated yet)…prevention of follicle maturation

Progesterone is the most important hormone in the luteal phase, and has many functions
one of which is to have a negative effect on the hypothalamus (inhibiting the secretion of GnRH)

Now, after ovulation, during the luteal phase, the progesterone levels will increase slowly…and the estrogen levels will decrease slowly (kind of)
and this will suppress GnRH release

So…during the luteal phase (as progesterone and inhibin increase)…this will essentially cause a decrease in GnRH, LH and FSH

BUT the main effect of progesterone is that it stimulates endometrial growth
the endometrial lining is the lining of the uterus, which will shed each month

OR….the endometrium is where the egg will implant if it is fertilized by sperm

Let’s say there is no fertilization (it’s a normal menstrual cycle)….all good things have to come to an end
the CL in the ovary will degenerate, allowing a new set of follicles to mature

So, as the CL degenerates, all the hormones that were produced by the CL (estrogen, inhibin, & progesterone) will decrease

As progesterone decreases (because of degenerating CL) which means progesterone will not be able to continue to inhibit GnRH release
so GnRH hormones begin to increase….

And this will allow a new menstrual cycle to occur

After the endometrial lining sheds, this allows a new cycle to occur…
increase in GnRH again and the cycle continues 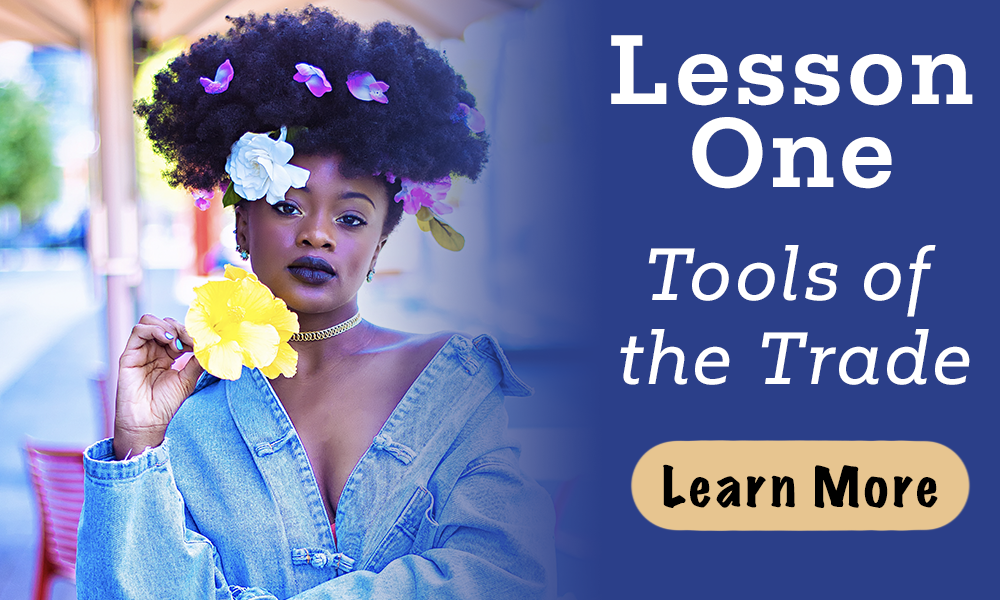 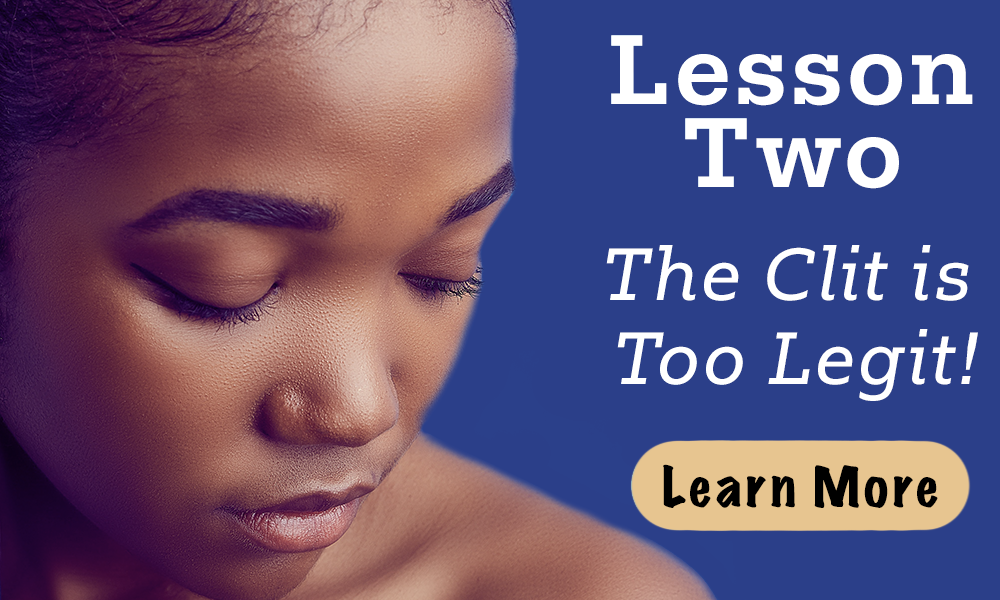 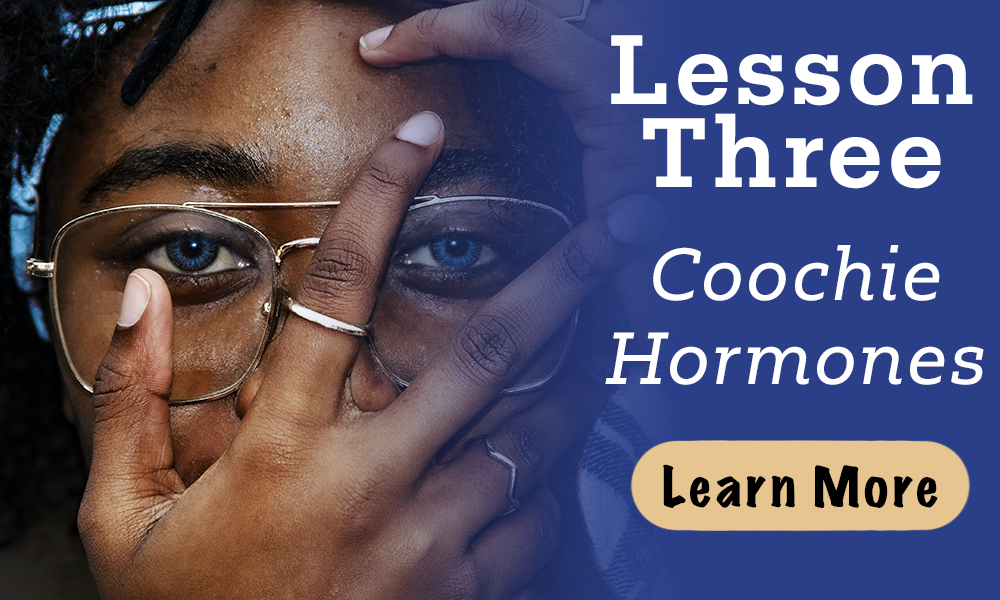 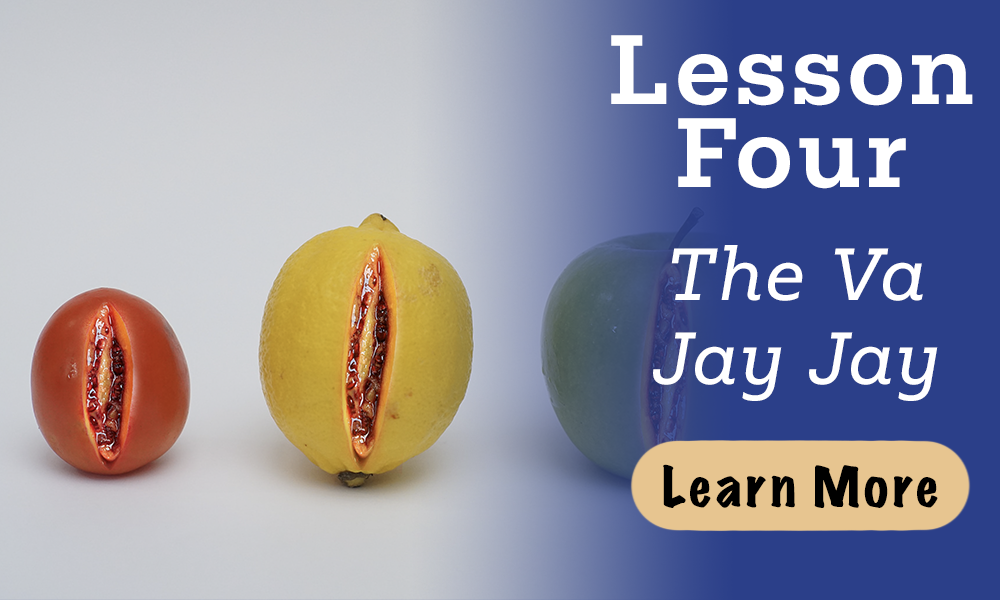 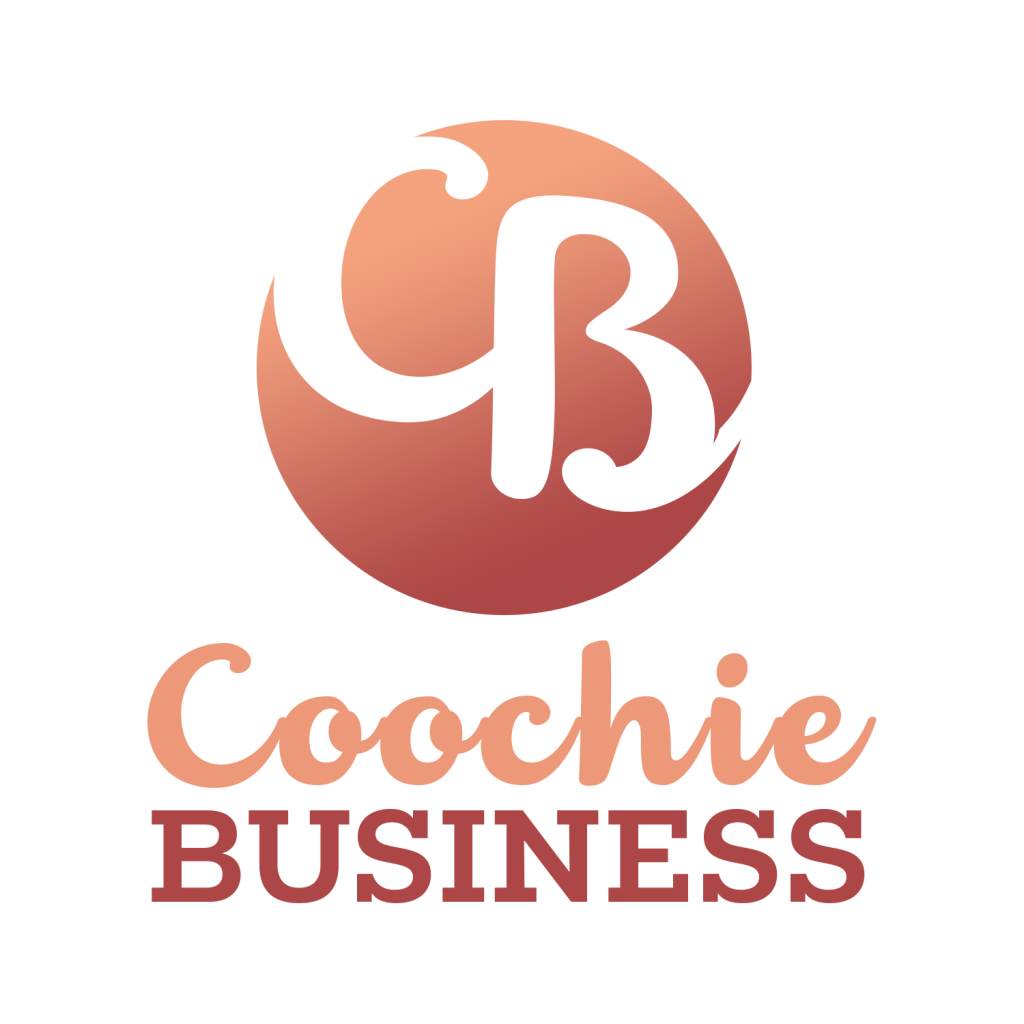